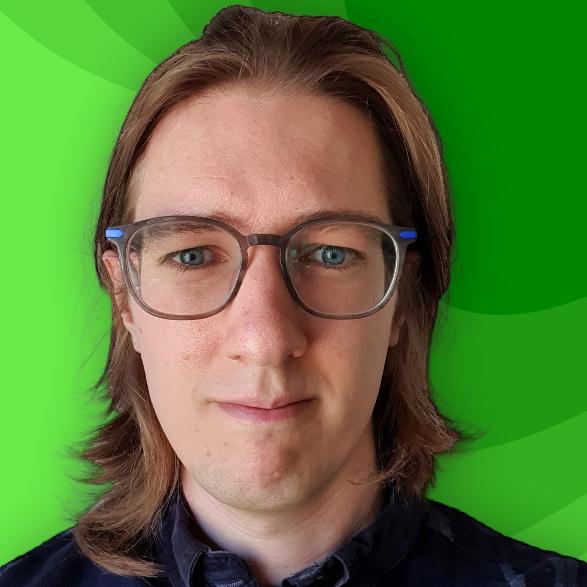 I'm a Scottish web developer, currently based in Barcelona.

This CV is a printout from https://grant.codes/about check there for more detailed information on my skills and projects.

Other Stuff I'd be Happy to Work With

As a freelance web developer I have worked with a number of clients on a variety of different projects. Mainly WordPress and React based websites. I have not died of starvation so I consider myself to be a successful freelancer!

At Kinsta I am tasked with developing and maintaining the WordPress website. So far there has been lots of work towards modernizing templates and giving non developers more control of the website content, including gradually implementing Gutenberg blocks across the site.

Initially hired as a junior developer and promoted to senior developer I was in charge of regularly building various WordPress, static and custom sites as well as managing a small developer team and relations with clients.

I created many applications to assist college students transitioning to university.

I did the digital nomad thing for a couple of years, and hope to go back to being somewhat nomadic in the future

I founded Dundee MakerSpace, former member of Makespace Madrid, and I've visited a few others on my travels.

I am a supporter of the Indieweb movement and make a bunch of tools in that space.

A lot of the usual suspects!

You can see exactly what I have been watching here